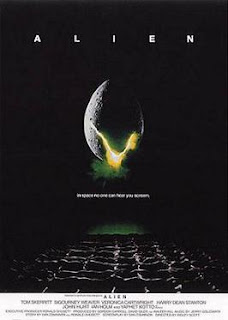 Keep on reading »
By theReverendChris No comments:

Vegan, Vegatarian, Pescatarian, what to eat?

I was cleaning up dishes the other night i came to my cast iron skillet from the night before. I had cooked sausages for dinner & the pan was full of the nastiest greasy crap ever. I cleaned it out with a spatula & some paper towels and the cleaned & seasoned the pan as usual. As i thought about that nasty mess in the pan I thought about what it was leaving behind in my insides. I am thinking now about what my future
Of eating is going to be. As i write this I am almost 54 years old & i have not lived a terribly healthy life. I have recently given up died soda & it was pretty easy so giving up meat should be no problem.

I am giving up pork for sure, most likely all red meat. I am still going to eat fish for my protein & maybe chicken as well.

I am sitting here in my home away from home: Checotah, OK. I'm pairing my smart watch because it lost connection for some reason &  I got to thinking. Why are these called "smart" watches? They literally get all of their information from the phones they are connected to. All they do is shuffle the data to & from the phone. The app in the phone is doing all of the work. So really they are dumb watches. Also, why the hell do we even need these in the first place? They basically do all of the things that your phone does anyway. They don't really add any functionality on their own apart from notifying you if you forget your phone. Sure it shows the weather & tells you if you have a call or text, but you can look at your phone for that. And yes you can make a call on it, but that is just retarded talking into your watch. You can access your camera remotely, which is admittedly pretty cool, but how often are you going to use that? The only real benefit from  these devices are being able to look at your wrist & see the time. But that was the job of watches all along. Save your money.
By theReverendChris No comments:

LaRae Gets a New Phone - Google Pixel 3a unbox